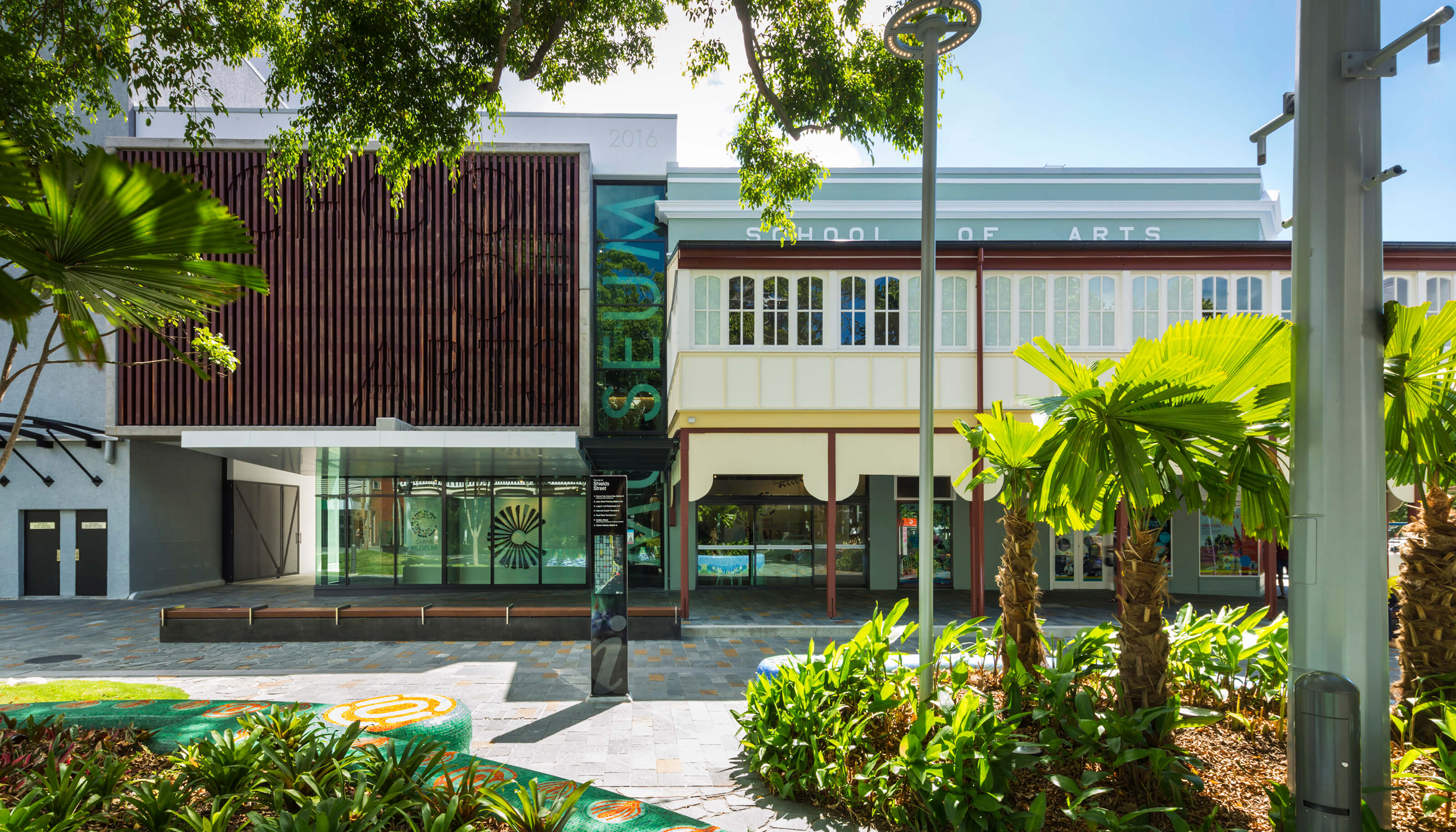 Take some time to discover Tropical North Queensland through its fascinating history on the Cairns Arts and Culture Map. There are scores of museums that explore the development of the region and its people, from the original inhabitants to early explorers, colonial-era settlers and post-war immigrants. Discover how the lure of gold, the growth of the timber and sugar industries, and the construction of postal routes and train lines opened up this once-remote area to the rest of the world.

Museums range from small-town volunteer-operated and private collections of everything from aviation and military history, Indigenous culture, geology and art to the expansive and detailed collections in the Cairns Museum in the heart of the city. The James Cook Museum in Cooktown is housed in a 19th-century former convent and holds a significant collection of artefacts of its namesake’s voyages of discovery.

There are plenty of hands-on or living museums, too. Witness the hardships of the 19th century by walking around 50 restored period buildings from the 1860s, reconstructed as a mining town at the Historic Village Herberton. Explore an early 20th-century Chinese temple, once part of a thriving Chinatown, or take in a video re-enactment of the court case of Ellen Thomson, the only woman ever to be hanged in Queensland, at a carefully preserved 19th-century courthouse in Port Douglas.

From the mainstream to the eccentric, whatever your particular passion, you’re more than likely to find a museum to cater for it. Checking out the exhibitions at the Cairns Museum