The Australian Fossil Mammal Sites at Riversleigh and Naracoorte were inscribed in the World Heritage List in 1994 for their outstanding representation of the evolution of Australian mammals and the quality of their fossils, which are preserved in limestone. The Riversleigh section, which covers 10,000 hectares, is located in the southern section of Boodjamulla National Park in north-west Queensland. Naracoorte can be found over 2,000 kilometres away in South Australia.

The Riversleigh fossil deposits are among the richest and most extensive in the world, with some fossils dating back 15 to 25 million years. The site provides exceptional examples of mammalian assemblages in a continent whose mammal evolutionary history has been the most isolated and most distinctive in the world. It includes the first records of many groups of living mammals, such as marsupial moles and feather-tailed possums, as well as other unique and extinct species such as the ‘marsupial lion’.

The area open to the public was one of the first fossil deposits found, and gives visitors an opportunity to view many fossilised mammals and reptiles first hand. 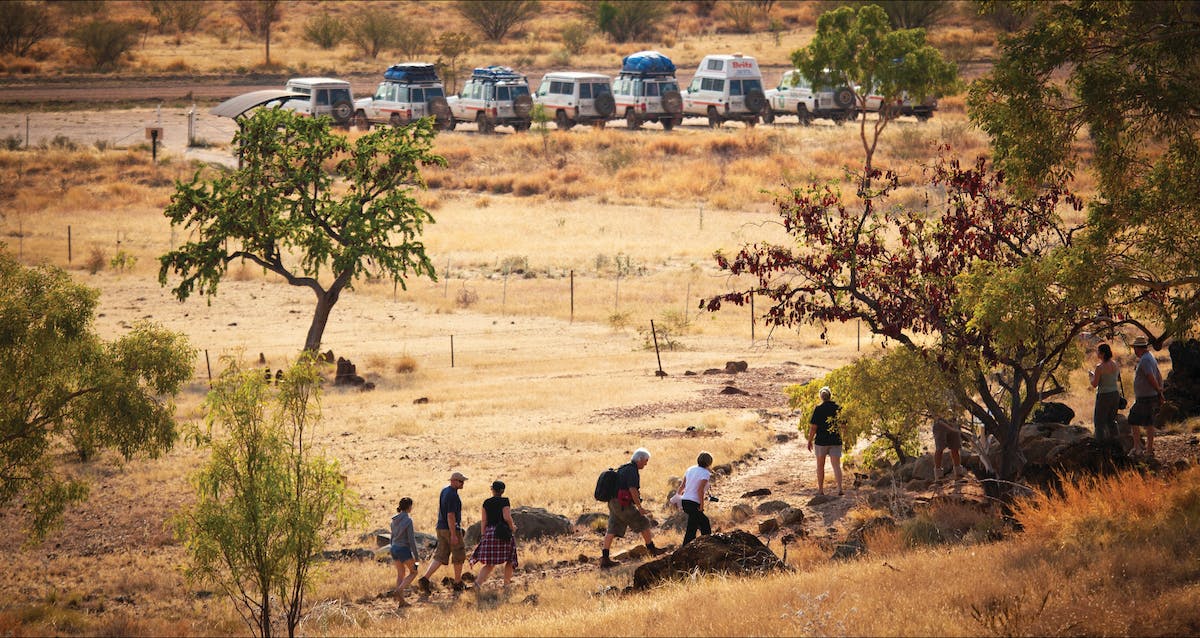