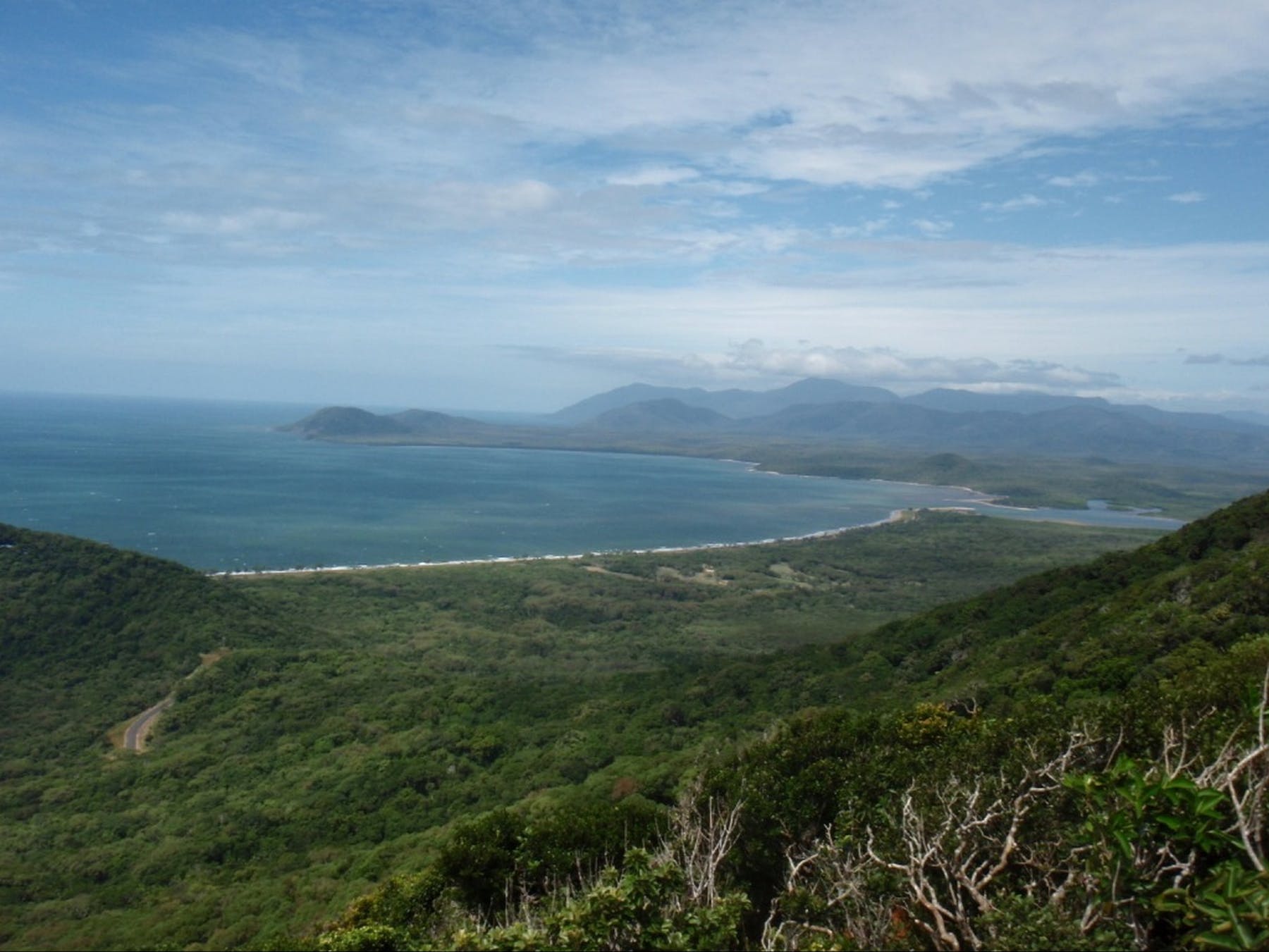 Rising 431 metres above the surrounding landscape, rugged Mount Cook is the scenic backdrop to Cooktown. 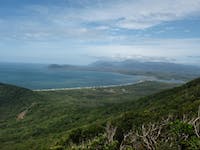