Where
Cardwell to Undara

Date
all year round

Opened in 1941, the Kirrama Range Road was designed to facilitate the transport of timber from logging camps in the Kirrama State Forest to Cardwell. Taking three years to complete, it was considered a feat of engineering due to the steepness of the terrain and the wet climate. Today it’s a stunning drive across the ranges, with plenty to see and do, and spectacular scenery including lookouts, waterfalls, heritage-listed rainforest and swimming holes. Today the drive is less than three hours, past cane fields that thin out to lowland eucalyptus scrub, replaced by lush tropical rainforest as you begin the climb up the range. At about 20km, stop at the look-out for a panorama over the Kennedy Valley and out to Hinchinbrook Island. There’s a monument here dedicated to George William Tucker, a surveyor involved in assessing the region in the 1930s before the road was built, who tragically died when he toppled over a steep ledge in the darkness.

At the very top of the range, the former timber settlement of Society Flat has unlogged sections with an easy 730m rainforest circuit walk to see magnificent giant kauri pines and rose gum trees. As you approach the Girringun National Park, there’s another abrupt change in terrain and vegetation, from mountainous forest to open savannah grasslands. Girringun is home to Blencoe Falls and, while not widely known, the falls are rated among some of the most spectacular in the country. They cascade, seemingly in slow motion 90m to a pool below, where they fall another 230m to the gorge floor. Set up camp creekside at the picturesque Blencoe campground before setting out for a closer look at the falls. There’s a choice of an easy 20-minute stroll or a 5km return walk. Tonight, enjoy the clear starry skies and let the unique sounds of the forest lull you to sleep. Wake up to birdsong and have a cup of billy tea before setting off. The Kirrama Range passes Mt Sharples and crosses the Herbert River before reaching Mt Garnet, but take the road that heads east to Wurruma Swamp just before the town. This pretty, lily-filled swamp is particularly famous for the vast number of black swans it attracts, but as it retains water long after other local wetlands have dried up, it draws a wide variety of birdlife. Mt Garnet is a sleepy little town, first settled at the turn of the century when copper and tin were discovered. There was also a thriving timber industry as well as cattle farming. A few remnants of the old tin mine can still be found on a dirt road which leads past the old Assay House.

About 17km from Mt Garnet are the Innot Hot Springs. Water from the springs, believed to have therapeutic value, was bottled and shipped to Europe in the 1900s. Today you can bathe in the springs by digging a hole in the creek bed where they bubble up, or visit the Innot Hot Springs Leisure and Health Park, which has six public pools of varying temperatures. If you take the creek option, beware: the water can get very hot! Start your morning with breakfast at the Brick Oven Cafe at Pinnarendi Station Stay & Cafe, about 45 minutes south of Mt Garnet. The eggs Benedict will keep you going for most of the day. But then so will the waffles.

Today’s short drive passes through 40 Mile Scrub National Park (home to the world’s largest burrowing cockroach) en route to Undara National Park. An Aboriginal word meaning “long way”, the park contains some of the largest, longest and best-preserved lava tube systems anywhere on earth, as well as spectacular underground caves. The tubes are believed to have been formed by violent volcanic activity over 190,000 years ago when an estimated 23 cubic km of lava spewed from the Undara Volcano. The fast-flowing lava cooled on the outside, while the molten lava below drained, leaving behind hollow tubes. You can only visit the tubes and caves as part of a guided tour with a choice of two routes, both two hours long. The Archway Explorer is the easier; the Windtunnel Explorer requires a bit of scrambling over rocks. If you’re not done with rocks, try your luck with an afternoon of gem fossicking. Make sure you pack your fossicking equipment and purchase a Fossicking Licence and head to O’Brien’s Creek or Agate Creek gem fields to have a go at finding a piece of topaz or agate.

Take in the sights along the way Everything you need to know about the Cardwell Spa Pool

Cardwell Spa Pool is a naturally-fed, seasonal creek that shot to stardom on social media in 2016. Ever since, people have been adding it to their holiday itinerary but there are a few things you might not know about this idyllic swimming spot. 12 other things to do when visiting the Cardwell Spa Pool

Whether you’re out to catch a barra, hike Australia’s largest island National Park or adventure your way through a scenic 4WD track, Cardwell is the perfect launch pad for an outdoorsy weekend with a friendly local twist. 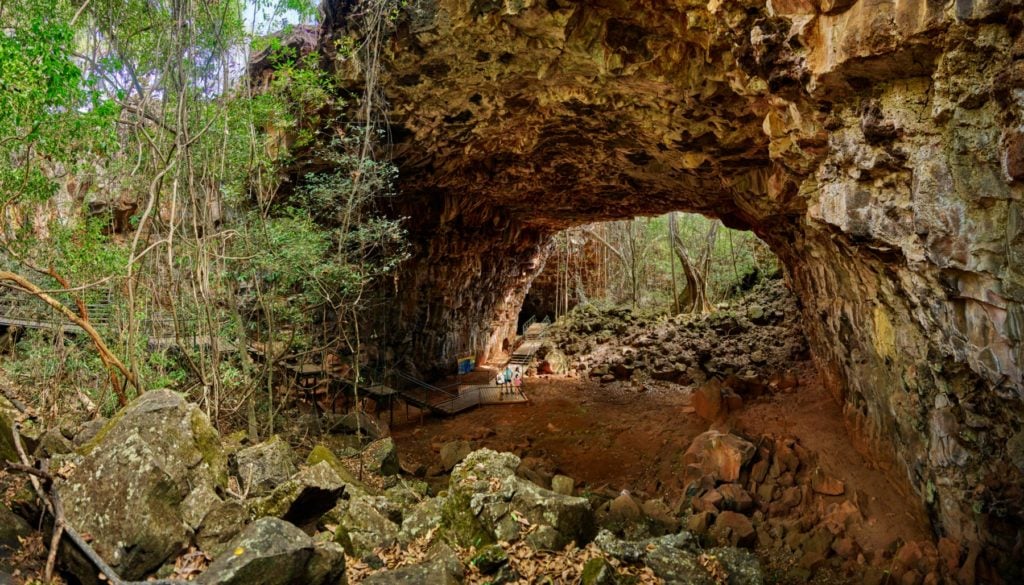 Some adventures are off the beaten track and others, like the Undara Lava Tubes, are underneath it. You’ll need to dip below the earth’s surface, to explore these famous 190,000-year-old lava tunnels that point to an explosion when 23 cubic kilometres of lava flowed for 160 kilometres, carving a natural playground south-west of Cairns. 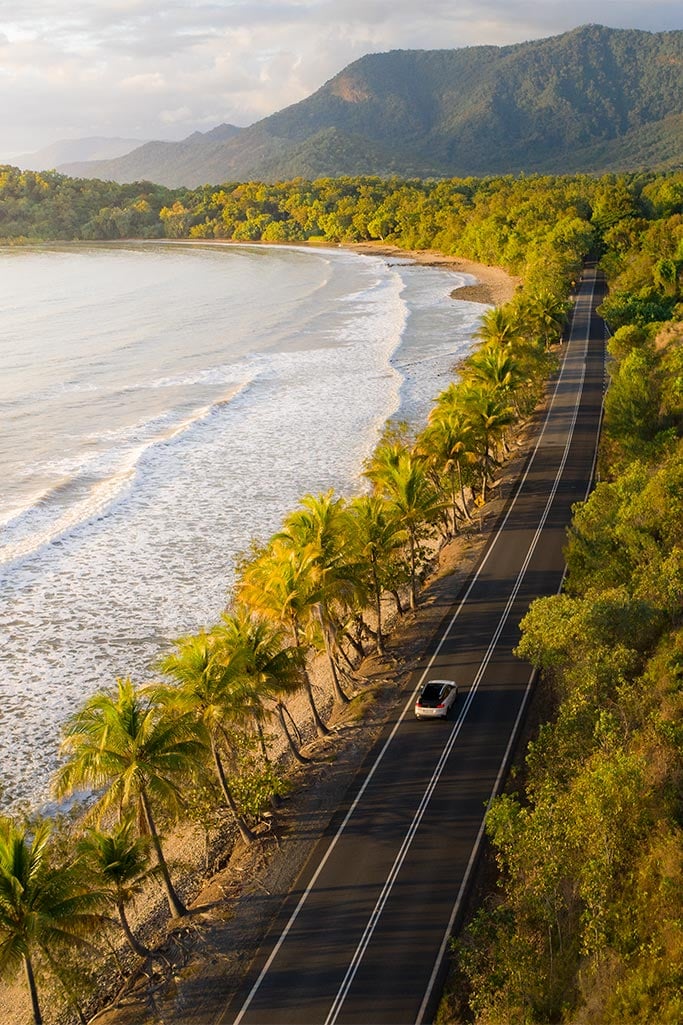 Discover local specialties and hidden gems on a mini road trip through Tropical North Queensland with these one day wonders. Here are eight itineraries to get you out and about.

Charms of the Cassowary Coast

Discover more
We use cookies on our website to give you the most relevant experience by remembering your preferences and repeat visits. By visiting our website, you consent to the use of cookies.
Accept All
Manage consent