Tones And I @ MMP

Riding a wave of success, Tones And I, and her outstanding pipes, have reached all corners of the globe and made hers one the biggest names in Pop music. Now, we get the chance to experience her palpable energy and staggering voice firsthand on the Martin Munro Parklands stage.

The ex-Byron Bay busker hit the big time and made music history when her global smash-hit ‘Dance Monkey’ spent 24 weeks at #1 on the ARIA Singles Chart. Released in 2019, ‘Dance Monkey’ has reached #1 in 30 countries, amassed over 7 billion streams, earned platinum and multi-platinum in multiple countries and is now officially one of the highest-streamed songs on Spotify.

Tones And I @ MMP 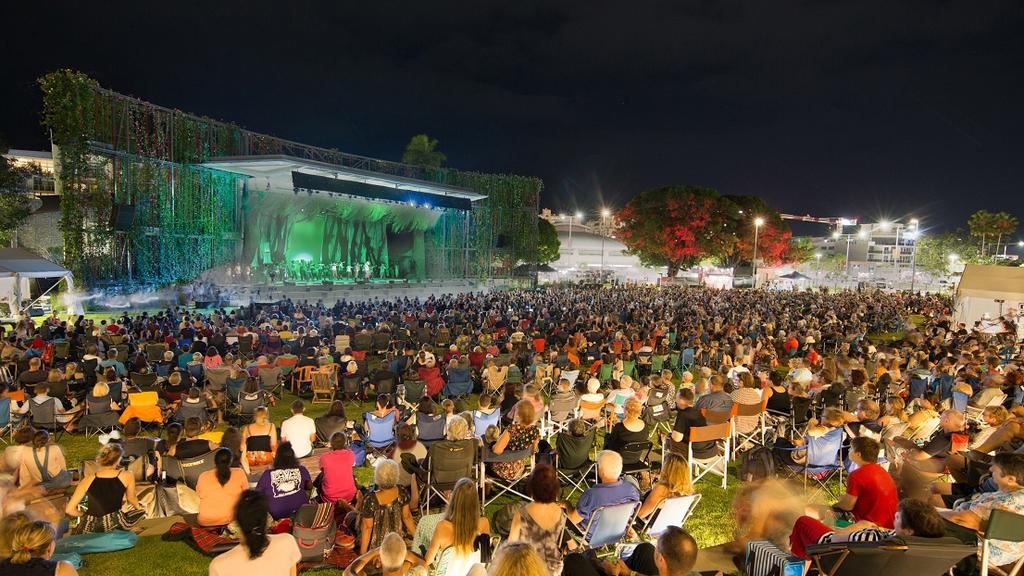