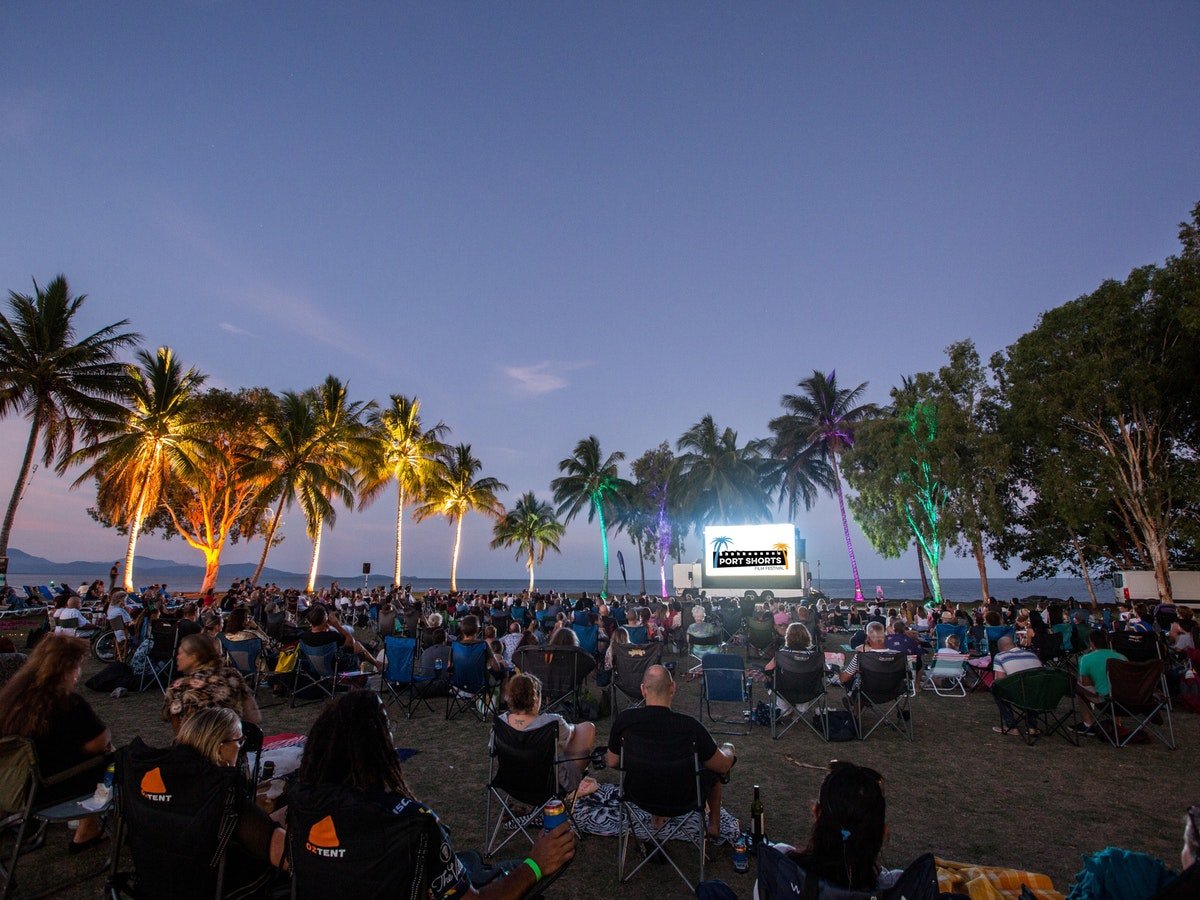 A feast for the film making senses, the Port Shorts Film Festival will be held under the breathtaking sky of Port Douglas and showcase some of the world’s best short films. Discover more
We use cookies on our website to give you the most relevant experience by remembering your preferences and repeat visits. By visiting our website, you consent to the use of cookies.
Accept All
Manage consent