Twin turtle release is a cause for shell-ebration The team at Cairns Turtle Rehabilitation are shell-ebrating the successful release of twin turtles Tilly and Sammy.

The twin turtles, who were rescued from being buried in the sand as newborns, have returned to their big blue home on the Great Barrier Reef.

Jennie Gilbert and Christian Miller of Cairns Turtle Rehabilitation Centre, and 35 volunteers travelled to Flynn Reef on the edge of the Continental Shelf with Passions Of Paradise to release the turtles.

Tilly and Sammie were found in the remains of a turtle nest in the sand and didn’t reach the water with the other hatchlings due to exhaustion. They were just 3cm in size when they were rescued and taken to James Cook University for 24-7 care with Jennie and the team. Once they were big enough, they moved to their island home at the Cairns Turtle Rehabilitation Centre at Fitzroy Island where they enjoyed a diet of peeled prawns, squid, kale, broccoli and high quality fish. Their omnivorous diet reflected the diet of algae and seagrass that they would have had if they were in the wild on the drift of the Continental Shelf. One of the twins finding newfound freedom

One of the twins finding newfound freedom The team releasing one of the turtles

The team releasing one of the turtles

The twins progressed to a stage where they could be successfully released on the Great Barrier Reef. Local lad Hugo Macdonald fundraised enough to purchase a satellite tracker for one of the turtles, and both Tilly and Sammie were fitted with trackers to monitor their distance, dives, depth of dives and health.

The team waved goodbye to Tilly and Sammie and saw them swim to freedom, knowing that they’d helped save another two lives.

Where the wild ones are

Discover more incredible wildlife experiences and help all creatures great and small during your trip to the tropics. There’s a sense of responsibility that comes when you’re visiting one of the world’s seven wonders; a calling to nurture nature. If leaving only footprints (or fin waves in this case) is high on your priority list, here are some ways you can help the Great Barrier Reef during your next holiday. Conscious travel: How to travel Tropical North Queensland for a cause

Take nothing but photographs, leave only footprints and help give back to the unique environment of Tropical North Queensland with these experiences and causes. Swim with dwarf minke whales on the Great Barrier Reef 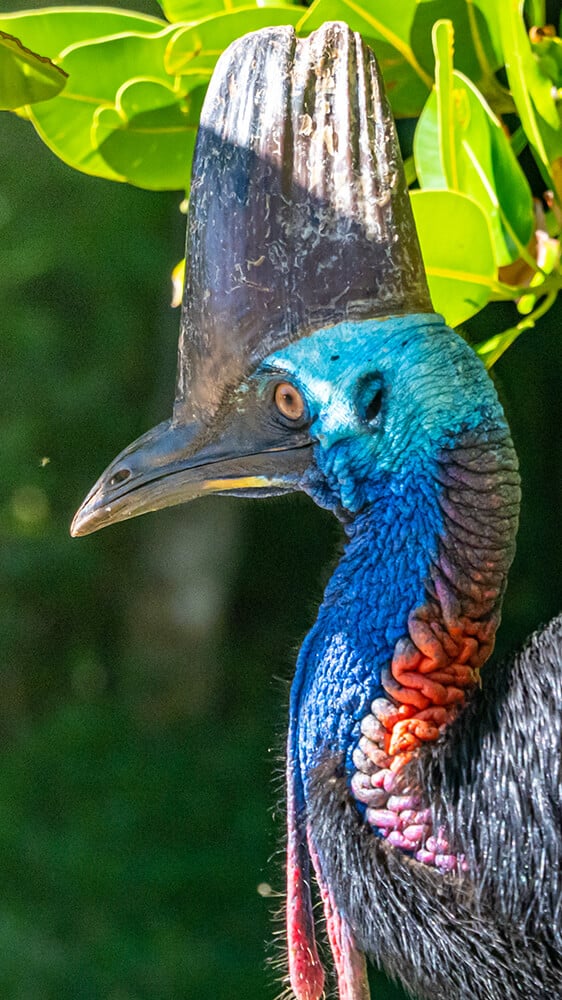 Support the non-profit organisation dedicated to the rehabilitation of sick and injured turtles.

Learn More
We use cookies on our website to give you the most relevant experience by remembering your preferences and repeat visits. By visiting our website, you consent to the use of cookies.
Accept All
Manage consent