Where to find the best small bars in Cairns If big pubs aren’t your favourite venue, there are plenty of cosier options for a quiet drink in Tropical North Queensland.

Cairns was founded in 1876 and, in true Australian style, the first pub was not far behind. But after 140 years of classic country hotels and leafy beer gardens, the small bar revolution has arrived in the tropical north. It began in Melbourne during the 1990s and has progressed slowly up the east coast, sprinkling Sydney and Brisbane with bijou speakeasies and tiny tapas joints. Now Tropical North Queensland has developed its own unique spin on the small bar and is revitalising the centre of Cairns in the process.

It began in late 2014 with the opening of The Conservatory Bar, a stylish hole-in-the-wall wine bar. With classic Queenslander architecture and Melbourne-esque vibes, The Conservatory Bar boasts an impressive wine list, with more than 30 available by the glass, and a focus on laidback live music. Queenslander style of The Conservatory Bar

Queenslander style of The Conservatory Bar Enjoy an extensive wine list and cocktails at The Conservatory Bar

Enjoy an extensive wine list and cocktails at The Conservatory Bar Opening its doors in September 2016, Three Wolves offers a premium small bar experience with big vibes. It’s co-owned by Darren Barber, Sam Kennis and Grant Buckham, who spent 10 months redeveloping the place. Inspired by the rapidly growing small bar scene in their hometown, former Sydneysiders Barber and Kennis placed their venue down a laneway in the centre of town, seating just 60 people. The guys know their spirits – there are almost 50 different whiskeys on the menu, covering Old World and New. There are also some unusual local gems, like Mt Uncle Distillery gin and Barrier Reef Brewing pilsner. Mt Uncle is the first and only distillery in North Queensland and infuse their gin with native botanicals. Barrier Reef Brewing opened on the outskirts of Cairns in mid-2016 and produce four small batch brews, all unfiltered and made from 100 percent natural ingredients. Art, wine and small share plates come together on popular Shield Street at Fusion Art Bar & Tapas. Passionate local and long-time owner of Underart Gallery, Iefje Boissevain, saw a unique opportunity to bring together her love of top-class drinks and the creative spirit when a neighbouring restaurant closed its doors in 2016. What she’s created is a kaleidoscope of colours, great food, wine and music in the heart of Cairns city where you can retreat for a little bit of culture and a cocktail or two.

Forget warm and fuzzies, it’s all about the cool and fizzies at Cairns Esplanade’s urban cool provedore, The Vine Room. Whether you’re a wine connoisseur, a craft beer lover or you just straight up love cheese and antipasto boards, The Vine Room is the perfect spot for an after-work sundowner and a great place to pull up a barrel with mates. Beer drinkers aren’t forgotten, either, with Macalister Brewing Company in Smithfield, just north of the city. It’s the passion project of another local schoolteacher, Rob Callin, who creates a handful of fresh, unpasteurised, unfiltered and preservative-free beers in a former industrial warehouse. There’s a 40-seat bar on-site with views over cane fields and the surrounding Macalister Ranges.

Port Douglas’s Hemingway’s Brewery is set to open a second outpost in Cairns in 2018. While it’s not technically a small bar, the state-of-the-art microbrewery will be part of the redevelopment of Cairns’ historic waterfront and will feature a restaurant and providore selling local Tropical North Queensland produce.

Taste of the tropics

What’s on the menu in Tropical North Queensland. Beaches and bars are a match made in heaven – especially in the tropics, where any excuse to down a cool beverage is welcomed. Here are some of the coolest waterfront and beach bars Tropical North Queensland has to offer. As the gateway to the Great Barrier Reef, Cairns is teeming with an abundance of restaurants offering fresh, local catches and exceptional seafood. Find the stand-out seafood dishes in Cairns below. Flavour on the menu 10 cafes in Cairns for great coffee

With such a vibrant foodie culture, finding the best cafes in Cairns can be overwhelming. Fuel your caffeine addiction with these local favourites for a guaranteed quality cup of coffee. Foodies take a deep breath and prepare your tastebuds for tantalisation. Here’s fourteen fun ways to get your foodie fix on the Atherton Tablelands. 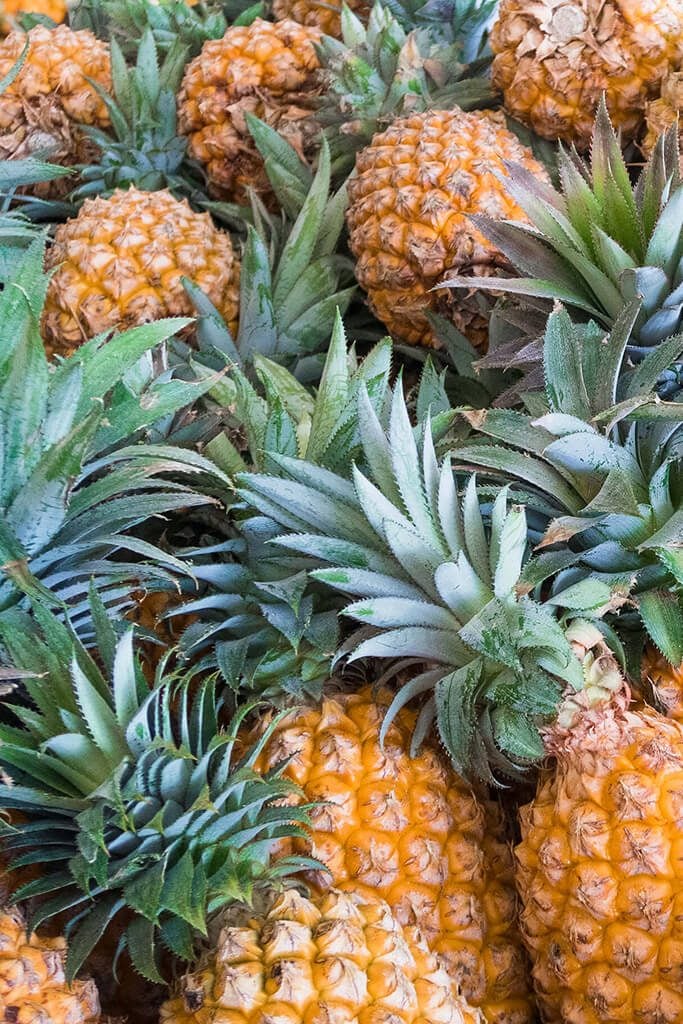 Flanked by the coral sea, the Gulf of Carpentaria and tropical rainforest, boasting vast differences in climate and altitude, Tropical North Queensland has arguably the greatest variety of fresh produce in Australia. 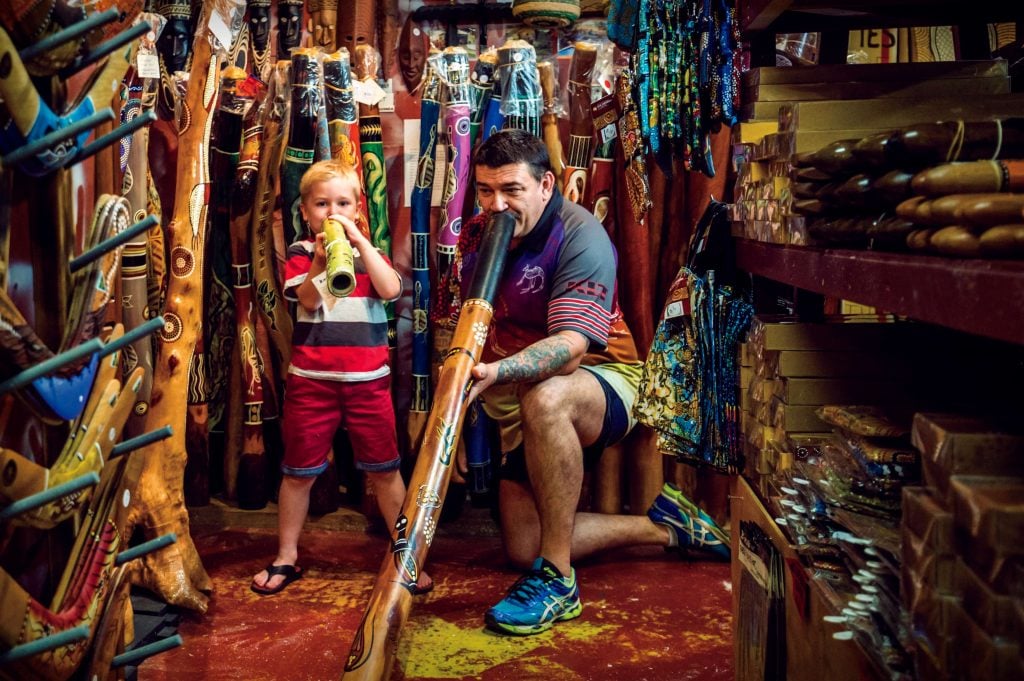 Soak up the colour and the character, the smells and the sounds clunk and clash in a cacophony of the excitement of these 12 great markets. Top 3 spots to picnic around Cairns and the Atherton Tablelands

Eating outdoors is one of life’s great pleasures in a tropical climate. Here’s our top picks for rolling out the picnic blanket and enjoying a long, lazy lunch. With a profusion of experiences and produce, whatever your interests and appetite, you’re unlikely to ever go hungry up here.